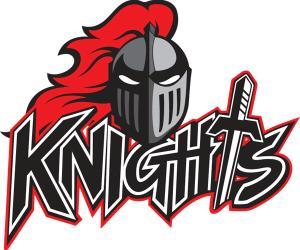 KNIGHTS. A variety of athletic teams are offered that compete at the Tier1 level within Edmonton Public Schools.

Track and Field:  Mixed - goes strong in April; the school meet is in May and the Zones and City Finals shortly after.

Current parents and students can view athletics images in SchoolZone